So many life defining moments: I have lived an incredibly full life – from family to business.  After much reflection and whittling down, here are my top lessons learned, in chronological order. 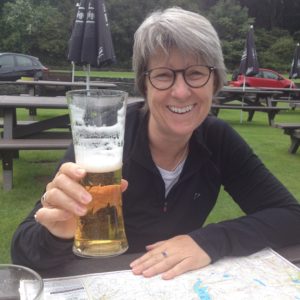 What are your life defining moments? Send me an email, it would be fun to compare notes.

Want to learn more about my life defining moments can help you?

The story a journalist uncovered about me.

What clients are saying about me.